This page was too dull, so here's a pic to improve it: 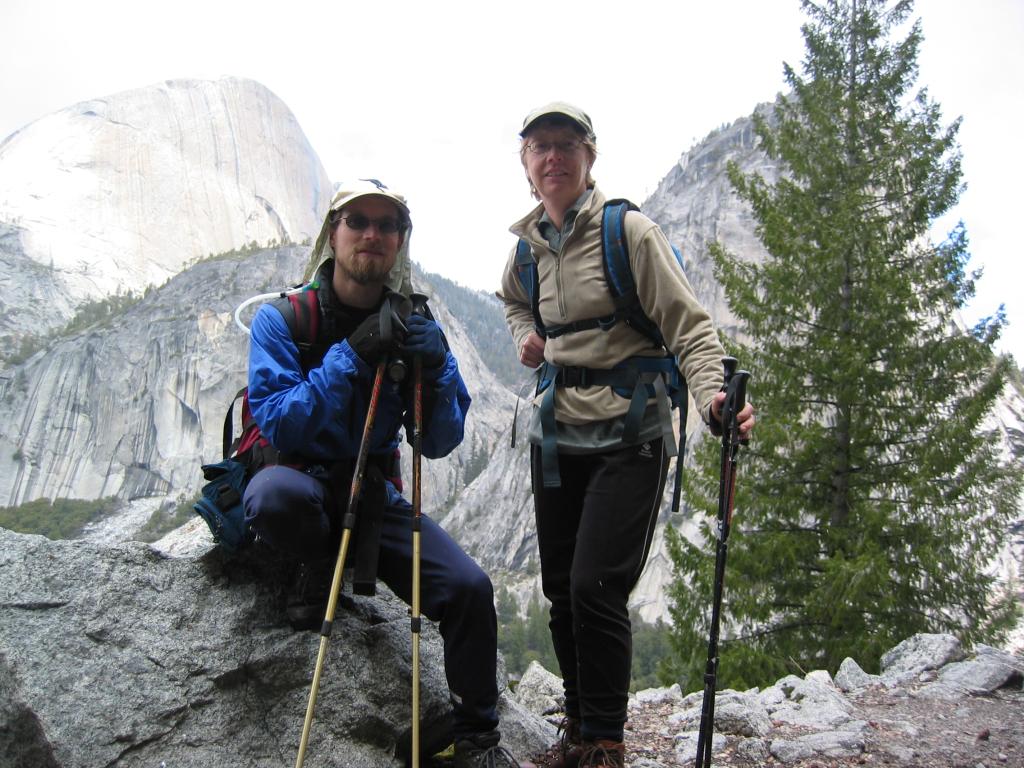 Name: Wookey
In April 1995 I became half of a house-owning democracy. This has meant a great deal of DIY and gardening, but did mean I could park as many crap cars outside as I like without getting hassled by the landlord. We are now on our second house which is 10 years in to a major retrofit to decent airtightness and insulation standards.

[This info provided in case you are looking for a Wookey but not sure if you have the right one] Lived in Shavington, Cheshire (between Nantwich & Crewe) from age 1-13, attending Shavington Junior School, followed by Sandbach School. Then the family moved to Broadstone, near Poole, Dorset, so I went to Corfe Hills School and then Canford for the Sixth form. My parents still live there.